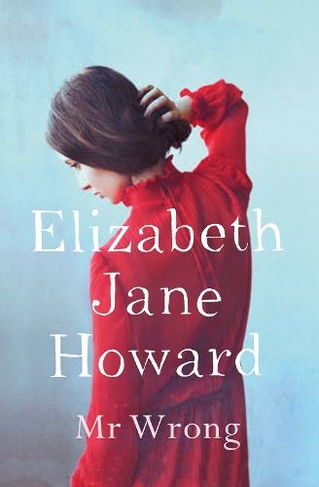 From the bestselling author of the Cazelet Chronicles comes Elizabeth Jane Howard's Mr Wrong, a collection of short stories. In this dazzling short story collection, including Mr Wrong, The Devoted and Three Miles Up, master storyteller, Elizabeth Jane Howard, illustrates her renowned style and delicious wit. From a family Christmas, to a house-party in France, and a haunting journey into the macabre, Howard explores the subtle tensions of relationships; from flat-sharing to adultery. Funny, perceptive and spine-tingling, Howard's stories are sure to delight.

Elizabeth Jane Howard was the author of fifteen highly acclaimed novels. The Cazalet Chronicles - The Light Years, Marking Time, Confusion, Casting Off and All Change - have become established as modern classics and have been adapted for a major BBC television series and for BBC Radio 4. In 2002 Macmillan published Elizabeth Jane Howard's autobiography, Slipstream. In that same year she was awarded a CBE in the Queen's Birthday Honours List. She died, aged 90, at home in Suffolk on 2 January 2014.