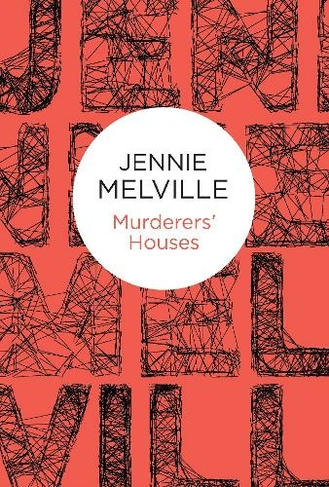 Two people come drifting into the prosperous and growing town of Deerham Hills, forty miles from London. One, already dead and in the river, is an unidentified woman: the other, also faceless, is a hater of women and a murderer. 'It's a classic,' says Sergeant Charmian Daniels of the Deerham Hills Police about this eerie and terrifying case: a case which builds up a momentum that all but engulfs Charmian herself and her career.

Jennie Melville, a pseudonym for Gwendoline Butler, was born and brought up in south London, and was one of the most universally praised of English mystery authors. She wrote over fifty novels under both names. Educated at Haberdashers, she read history at Oxford, and later married Dr Lionel Butler, Principal of Royal Holloway College. She had one daughter, who survives her.Gwendoline Butler's crime novels are hugely popular in both Britain and the United States, and her many awards included the Crime Writers' Association's Silver Dagger. She was also selected as being one of the top two hundred crime writers in the world by The Times.