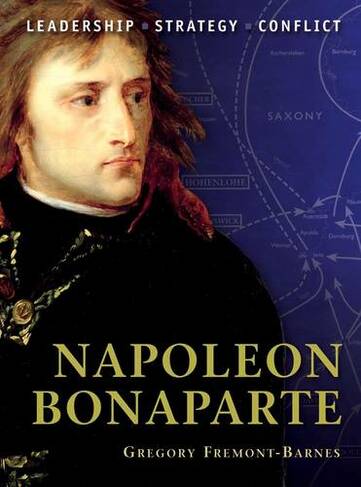 Napoleon Bonaparte is renowned as one of the greatest military commanders in history, and the central figure in so many of the events of the French Revolutionary and Napoleonic wars. Throughout the first decade of the 19th century he won battle after battle by wielding the Grande Armee decisively against the other powers of Europe - Prussia, Austria and Russia. Yet his fortunes changed in 1812 when the invasion of Russia wrecked his forces, and Napoleon suffered his final defeat at Waterloo in 1815. Illustrations (chiefly col.)