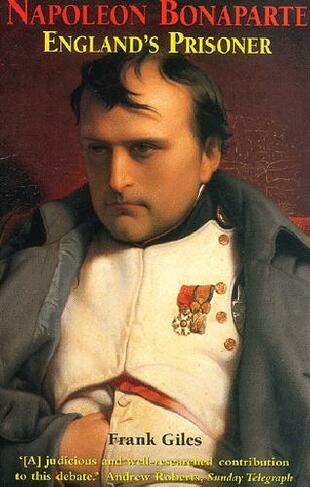 On 13 July 1815, after Waterloo, Napoleon dictated his famous letter to the Prince Regent. Avoiding any hint of surrender, still less responsibility for the defeat, he said he came 'like Themistocles to throw myself upon the hospitality of the British people.' But his idea of living peacefully in the English countryside was a pipedream: the island of St Helena was desolate and unappealing. The Governor, Sir Hudson Lowe, has been reviled by historians, but Giles gives a fresh perspective on Lowe, as on other aspects of the Emperor's exile.