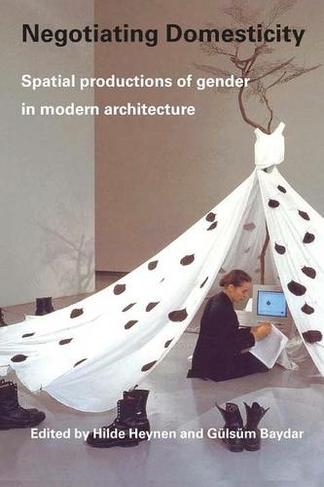 Also available on eBook for £39.95. Click here to purchase from Rakuten Kobo

In the home the intricate relations between architecture, gender and domesticity become visible. Negotiating Domesticity investigates the many and complex themes evoked by the interconnections between these terms. Topics covered include famous as well as less well-known architectural examples and architects, which are explored from sociological, anthropological, philosophical and psychoanalytical approaches. The authors explore the relationships between modern domestic spaces and sexed subjectivities in a broad range of geographical locations of Western modernity. This richly interdisiplinary work presents architects and postgraduate students with an in-depth exploration of domesticity in the modern era. 20 Line drawings, black and white; 68 Illustrations, black and white