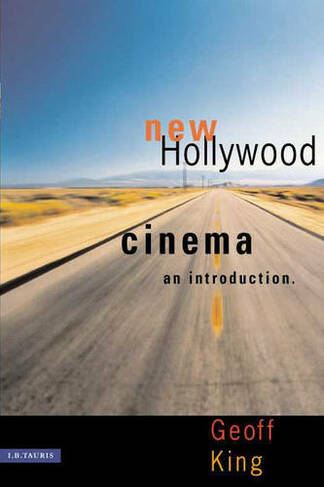 New Hollywood extends from the radical gestures of the 'Hollywood Renaissance' of the late 1960s and early 1970s to the current dominance of the corporate blockbuster. Geoff King covers new Hollywood dynamically and accessibly in this thoroughly modern introductory text. He discusses diverse films as well as the film-makers and film companies, focusing on the interactions between the film texts, their social contexts and the industry producing them. Using examples across Hollywood and its genres, King reveals how the positions of studios within media conglomerates, together with the impact of television, advertising and franchising on the New Hollywood, shape the form and content of the films. portraits

Geoff King is Lecturer in Film and Television Studies at Brunel University. He is the author of Spectacular Narratives (I.B.Tauris).