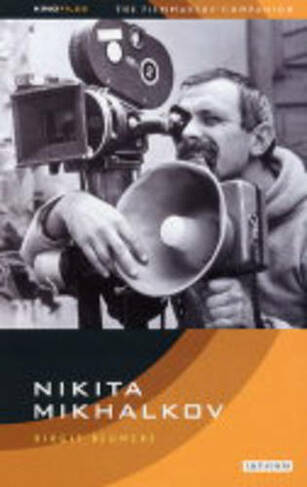 Adored by Russian audiences for his commercially-oriented films, and loathed by the Russian intelligentsia for the same, Nikita Mikhalkov is one of the most successful, ambitious and controversial film-directors in the history of Soviet and Russian cinema. Revealing and discussing the key themes explored in his work, Birgit Beumers follows his career from his 1974 debut At Home Among Strangers, a Stranger at Home; through to the French co-productions: the award-winning Urga and the internationally renowned Oscar-winning Burnt by the Sun, 1994. 15ill.

Birgit Beumers is Lecturer in Russian at the University of Bristol. She is the author of the KINOfile on Mikhalkov's Burnt by the Sun and editor of Russia on Reels: The Russian Idea in Post-Soviet Cinema, both I.B. Tauris.