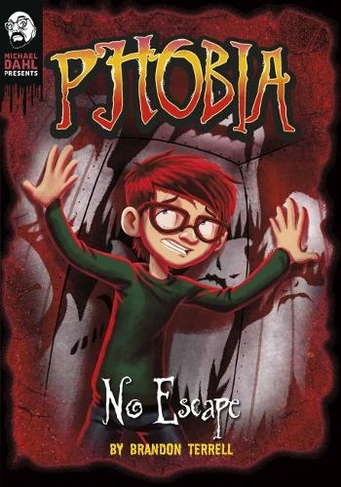 No Escape A Tale of Terror

Jake Prescott thinks he's finally in luck when magician Augustus Towers asks him to be his assistant. Jake's an amateur magician, and Augustus might be the perfect person to help him make it big. But Jake can't shake the creepy feeling he gets when he visits Augustus's performance space. Can it be true that The Marvellous Melbourne haunts the theatre? And did he really die inside the Spirit Cabinet - the box Jake ends up trapped inside during Towers' stage premiere? For whatever reason, Jake can't breathe in there...