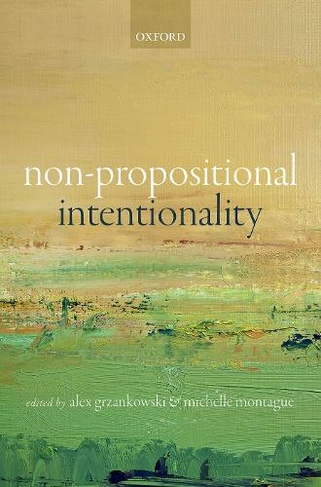 Also available on eBook for £42.59. Click here to purchase from Rakuten Kobo

The mind is directed upon the world. There are worldly things that we have beliefs about and things in the world we desire to have happen. We find some things fearsome and others likable. The puzzle of intentionality - how it is that our minds make contact with the world - is one of the oldest and most vexed issues facing philosophers. Many contemporary philosophers and cognitive scientists have been attracted to the idea that our minds represent the world. This book explores an important assumption about representation, namely, that when we represent things in the world, we represent them as having properties, and in this way our representations have "propositional" structure. The contributors examine what the commitment to propositionalism amounts to; illuminate why one might find the thesis attractive (or unattractive); and consider ways in which one might depart from propositionalism. The hope is that this will lead towards a more complete understanding of how the mind and world are connected.