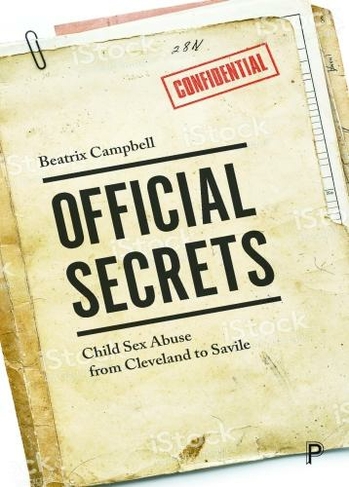 Three decades ago doctors in Cleveland, a county in the north-East of England, identified sexual abuse in 121 girls and boys. Their average age was eight. Official Secrets reveals that the enquiry that followed was a cover-up. Confidential documents and correspondence in the National Archive prove that the government knew that most diagnoses were believed to be correct, but ministers withheld the explosive evidence. Parliament and the people were led to believe that there had been a scandal and that scores of children had been wrongly seized from innocent parents. Doctors were discouraged and social workers disempowered - a legacy that leads all the way to the current Independent Inquiry into Child Sexual Abuse. The response to Cleveland controversy defined an era of scepticism and blame, and not the protection of children. No

Beatrix Campbell is the author of many books, including Wigan Pier Revisited, Goliath: Britain's Dangerous Places, and Diana, Princess of Wales: How Sexual Politics Shook the Monarchy.