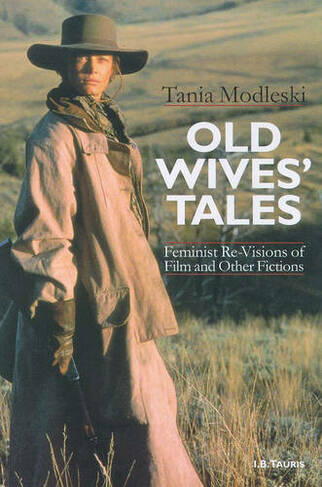 What stories are women telling about themselves? What are the narratives that shape women's fantasy lives and experiences? How can women use the existing media of film, performance and autobiography to tell their own stories, their own lives, their own fantasies? Offering answers to these questions, this book considers how, and under what conditions, women might become the makers and not simply the bearers of meaning; how, in other words, women can tell instead of being told. In addition to discussing recent women's films such as "The Ballad of Little Jo", "The Piano" and "Dogfight", the book also examines the changes occurring in traditional women's genres such as romances and melodrama, and moves on to explore the phenomenon of women authors and performers who "cross-dress" - women, that is, who are moving into male genres and staking out territory declared off-limits not only by men, but also by many feminists. indexes