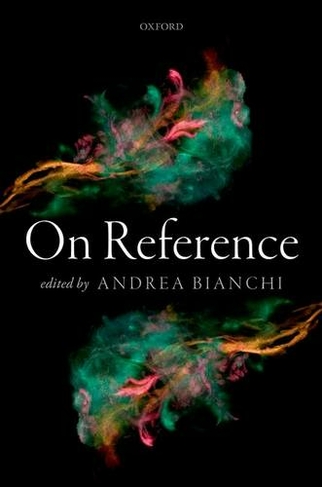 Most of the times we open our mouth to communicate, we talk about things. This can happen because (some of) the linguistic expressions we use have semantic properties that connect them to extra-linguistic entities. Thanks to these properties, they may be used by us to refer to things. Or, as we may also say, they themselves refer to things, though in certain cases they do so only relative to a context of use. But how can we characterize the semantic properties in question? What exactly is reference? Philosophers have been trying to answer these questions at least since Plato's Cratylus, but not until the last century, when language occupied center-stage in philosophy, did the problem come to be felt as really pressing. In the last decade of the nineteenth century, Gottlob Frege produced an account of reference that set the stage for the contemporary discussion. Nevertheless, around 1970 a number of powerful arguments against it were produced by Saul Kripke and others. As a result, many philosophers began to look at reference from a new perspective, which highlighted the crucial role played by wordly historical facts that may be unknown to the speakers. This semantic revolution, however, left us with a number of open problems. The eighteen original essays collected in this volume deal with many of these problems, thus contributing to our understanding of the nature of reference, its role in cognition, and the place it should be given in semantic theory.