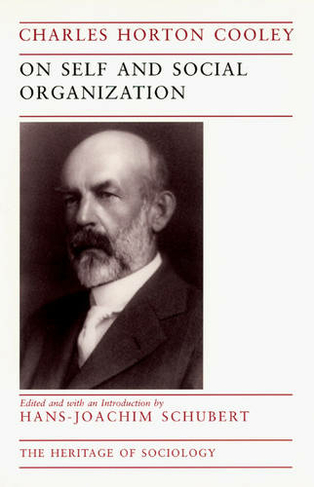 On Self and Social Organization: (Heritage of Sociology Series 1998 2nd ed.)

It is almost impossible now to imagine the prestigious position Charles Horton Cooley (1864-1929) held within the founding generation of American sociologists. His seminal work on human communication, social organization, and public opinion stimulated and guided much of early American sociological thought. Cooley's work relating self and community is now more relevant than ever to the problems of understanding and directing modern democratic societies. Cooley applied the ideas of pragmatism to developing a systematic way of approaching social action, social change, and social order; he used these interrelated theories to analyze the social problems and cultural crises of the age. According to Cooley, social change is a fragile, interactive process that, due to constantly arising problems of action, requires ongoing scrutiny by the public. This collection of Cooley's work is a contribution not only to the history of ideas - especially to the origin of modern sociological theory - but also to the late-1990s public debate on civil society, community, and democracy.