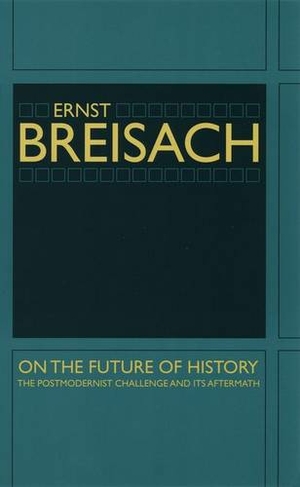 On the Future of History The Postmodernist Challenge and Its Aftermath

What does postmodernism mean for the future of history? Can one still write history in postmodernity? To answer questions such as these, Ernst Breisach provides the first comprehensive overview of postmodernism and its complex relationship to history and historiography. Placing postmodern theories in their intellectual and historical contexts, he shows how they are part of broad developments in Western culture. Breisach sees postmodernism as neither just a fad nor a universal remedy. In clear and concise language, he presents and critically evaluates the major views on history held by influential postmodernists, such as Derrida, Foucault, Lyotard, and the new narrativists. Along the way, he introduces to the reader major debates among historians over postmodern theories of evidence, objectivity, meaning and order, truth, and the usefulness of history. He also discusses new types of history that have emerged as a consequence of postmodernism, including cultural history, microhistory, and new historicism. For anyone concerned with the postmodern challenge to history, both advocates and critics alike, On the Future of History will be a welcome guide.

Ernst A. Breisach is a Professor of History Emeritus at Western Michigan University. He is the author of Historiography: Ancient, Medieval, Modern, second edition, and American Progressive History: An Experiment in Modernization, both published by the University of Chicago Press.