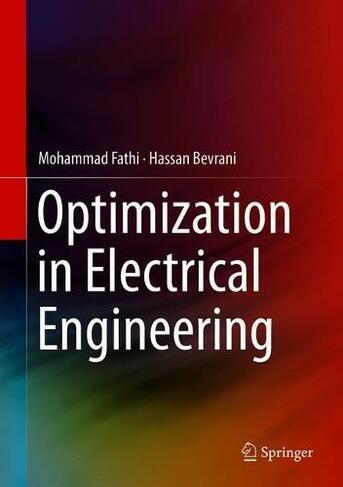 Mohammad Fathi received the M.Sc. and Ph.D. degrees in electrical engineering from the Amirkabir University of Technology, Tehran, Iran, in 2003 and 2010, respectively. From 2003 to 2006, he was a Lecturer with the Department of Electrical Engineering, University of Kurdistan, Faculty of Engineering, Sanandaj, Iran, where he is currently working as an Associate Professor. From February 2010 to November 2010, he conducted part of his Ph.D. research work in the Communications and Networking Theory Laboratory, Royal Institute of Technology, Stockholm, Sweden. His current research interests include power scheduling, smart grid communications and control, network resource allocation, and optimization. Hassan Bevrani received a PhD degree in electrical engineering from Osaka University in 2004. Currently, he is a full professor and the Program Leader of Micro/Smart Grids Research Center (SMGRC) at the University of Kurdistan. Over the years, he has worked with Osaka University, Kumamoto University (Japan), Queensland University of Technology (Australia), Kyushu Institute of Technology, Centrale Lille (France), and Technical University of Berlin (Germany). He is the author of 6 international books, 15 book chapters, and more than 300 journal/conference papers. He has been the guest editor of 3 volumes of Elsevier Energy Procedia journal. His current research interests include optimization, smart grid operation and control, power system stability, Microgrid dynamics and control, and Intelligent/robust control applications in power electric industry.