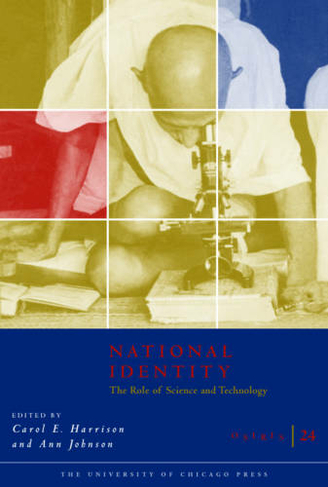 This latest volume of Osiris, "Science, Technology, and National Identity," explores the ways in which modern science and the nation-state have interacted since the Enlightenment. The contributors argue for the formative role of science and technology in the creation of national identity, and with examples drawn from Eastern and Western nation-states, they argue that possession of scientific and technological resources is a marker of national character: the first states to develop this power nexus of science, technology, and bureaucracy went on to become globally dominant and widely imitated. This volume traces the significance of this relationship from its beginnings in the West to its dissemination into the postcolonial world. Illustrations, maps