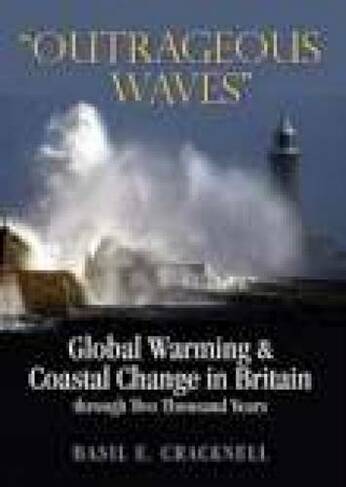 This ground-breaking book maps the impact of medieval sea level rise for the whole of Britain's coastline. Incredibly, although the disasters caused by medieval global warming and rising sea levels have been described as `among the worst recorded in human history anywhere in the world', until now no attempt has been made to paint a complete picture of this vital element of the nation's history. The author reviews the physical and historical evidence for medieval global warming, then studies coastal change in 19 stretches of British coastline, from Berwick-on-Tweed to Carlisle and Scotland. Its many maps, charts and photographs vividly demonstrate the changes described by the narrative. The book ends by analysing the effects of medieval global warming on Britain's coastline, and some lessons are drawn for today's global warming. This book makes a seminal and unique contribution to the growing literature on global warming, whilst its focus on individual localities gives it appeal to anyone passionate about British local history. With Britain facing anew the trauma of sea level rise the publication of this book is indeed opportune.