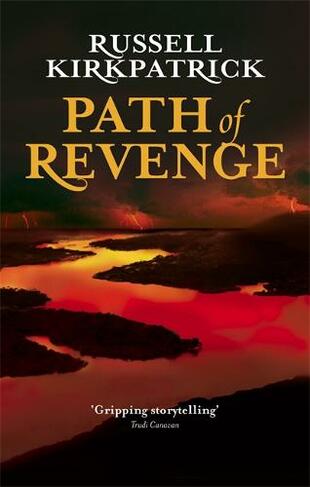 Path Of Revenge The Broken Man: Book One

How to kill an immortal? Husk's task will be arduous yet pain, blood and war will sweeten the undertaking ... Husk is the remnant of a once-powerful magician, defeated decades ago by the Undying Man, Lord of Bhrudwo. He lies, his body in ruins, in the dungeon of Andratan, gnawing on dreams of a cold and bloody revenge. Husk needs three things to realise his goal, and his carefully selected pawns will bring these to him. A Queen, a fisherman and a cosmographer will travel across continents, endure wars and even survive communion with the gods whilst doing his bidding. But Husk's victims are more resourceful that they first appear - and even Husk cannot know everything. An unseen power is tearing through the world, and the repercussions will damage the best-laid of plans.

Russell Kirkpatrick lectures in Geography and manages a small mapmaking business. He lives in New Zealand with his wife and two children.