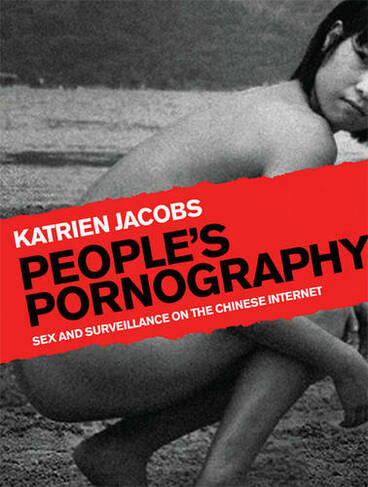 People's Pornography: Sex and Surveillance on the Chinese Internet

Since its establishment in 1949, the People's Republic of China has upheld a nationwide ban on pornography, imposing harsh punishments on those caught purchasing, producing, or distributing materials deemed a violation of public morality. A provocative contribution to Chinese media studies by a well-known international media researcher, People's Pornography offers a wide-ranging overview of the political controversies surrounding the ban, as well as a fascinating glimpse into the many distinct media subcultures that have gained widespread popularity on the Chinese Internet as a result. Rounding out this exploration of the many new tendencies in digital citizenship, pornography, and activist media cultures in the greater China region are thought-provoking interviews with individuals involved. A timely contribution to the existing literature on sexuality, Chinese media, and Internet culture, People's Pornography provides a unique angle on the robust voices involved in the debate over about pornography's globalization.

Katrien Jacobs is associate professor in cultural studies at the Chinese University of Hong Kong and the author of Netporn: DIY Web Culture and Sexual Politics.