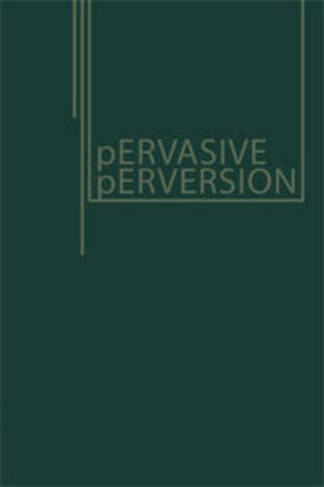 Dr Jason Lee is a lecturer in the School of Culture, Media and the Environment, St Martin's College Lancaster. He is the author of Screening Abuse- child sexual abuse in film (London: Wallflower, 2005) and the double volume The Metaphysics of Mass Art-Cultural Ontology.