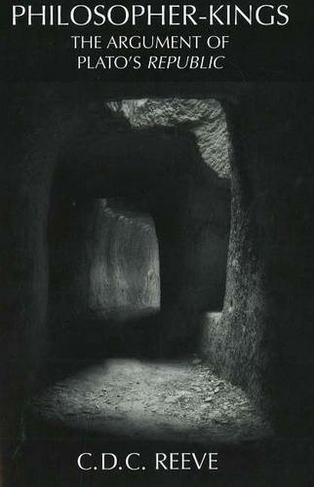 Philosopher-Kings: The Argument of Plato's Republic

Philosopher-Kings broke new ground on its first appearance by delivering to an audience accustomed to looking for flaws in Plato's thinking an interpretation of the Republic that celebrates the coherence of Plato's argument as it ramifies through every cranny of that controversial work. Reeve's book swiftly became a classic of Platonic scholarship and has never lost its grip. Its reissue by Hackett is a very welcome event. --G. R. F. Ferrari, University of California, Berkeley