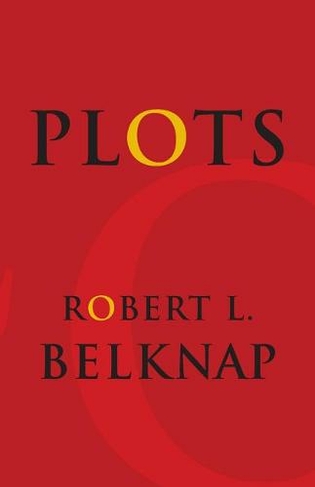 Robert L. Belknap's theory of plot illustrates the active and passive roles literature plays in creating its own dynamic reading experience. Literary narrative enchants us through its development of plot, but plot tells its own story about the making of narrative, revealing through its structures, preoccupations, and strategies of representation critical details about how and when a work came into being. Through a rich reading of Shakespeare's King Lear and Dostoevsky's Crime and Punishment, Belknap explores the spatial, chronological, and causal aspects of plot, its brilliant manipulation of reader frustration and involvement, and its critical cohesion of characters. He considers Shakespeare's transformation of dramatic plot through parallelism, conflict, resolution, and recognition. He then follows with Dostoevsky's development of the rhetorical and moral devices of nineteenth-century Russian fiction, along with its epistolary and detective genres, to embed the reader in the murder Raskolnikov commits. Dostoevsky's reinvention of the psychological plot was profound, and Belknap effectively challenges the idea that the author abused causality to achieve his ideological conclusion. In a final chapter, Belknap argues that plots teach us novelistic rather than poetic justice. Operating according to their own logic, plots provide us with a compelling way to see and order our world.