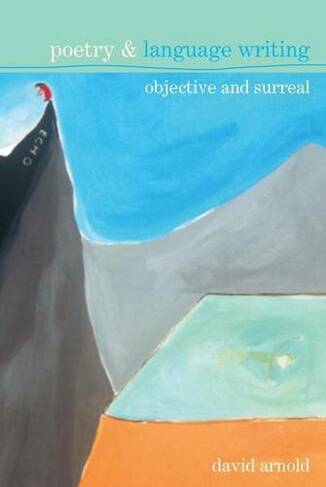 It has been variously labelled 'Language Poetry', 'Language Writing', 'L=A=N=G=U=A=G=E writing' (after the magazine that ran from 1978 to 1981), and 'language-centred writing'. It has been placed according to its geographical positions, on East or West coasts; its venues in small magazines, independent presses and performance spaces, and its descent from historical precursors, be they the Objectivists, the composers-by-field of the Black Mountain School, the Russian Constructivists or American modernism a la William Carlos Williams and Gertrude Stein. Indeed, one of the few statements that can be made about it with little qualification is that 'it' has both fostered and endured a crisis in representation more or less since it first became visible in the 1970s. In Poetry & Language Writing David Arnold grasps the nettle of Language poetry, reassessing its relationship with surrealism and providing a scholarly, intelligent way of understanding the movement. Poets discussed include Charles Bernstein, Susan Howe, Michael Palmer and Barrett Watten.

David Arnold is Senior Lecturer in English Literature at the University of Worcester.