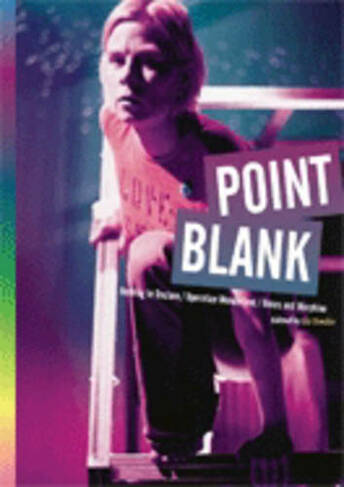 Point Blank Nothing to Declare, Operation Wonderland and Roses and Morphine

Liz Tomlin is co-artistic director of the Point Blank theater company, based in Sheffield, and a lecturer at the University of Birmingham, United Kingdom."