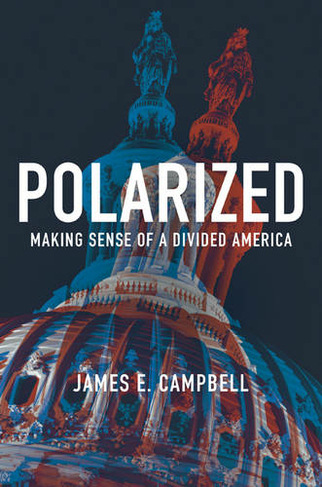 Many continue to believe that the United States is a nation of political moderates. In fact, it is a nation divided. It has been so for some time and has grown more so. This book provides a new and historically grounded perspective on the polarization of America, systematically documenting how and why it happened. Polarized presents commonsense benchmarks to measure polarization, draws data from a wide range of historical sources, and carefully assesses the quality of the evidence. Through an innovative and insightful use of circumstantial evidence, it provides a much-needed reality check to claims about polarization. This rigorous yet engaging and accessible book examines how polarization displaced pluralism and how this affected American democracy and civil society. Polarized challenges the widely held belief that polarization is the product of party and media elites, revealing instead how the American public in the 1960s set in motion the increase of polarization. American politics became highly polarized from the bottom up, not the top down, and this began much earlier than often thought. The Democrats and the Republicans are now ideologically distant from each other and about equally distant from the political center. Polarized also explains why the parties are polarized at all, despite their battle for the decisive median voter. No subject is more central to understanding American politics than political polarization, and no other book offers a more in-depth and comprehensive analysis of the subject than this one. 9 line illus. 23 tables.

James E. Campbell is UB Distinguished Professor of Political Science at the University at Buffalo, State University of New York. His books include The American Campaign: U.S. Presidential Campaigns and the National Vote and The Presidential Pulse of Congressional Elections.