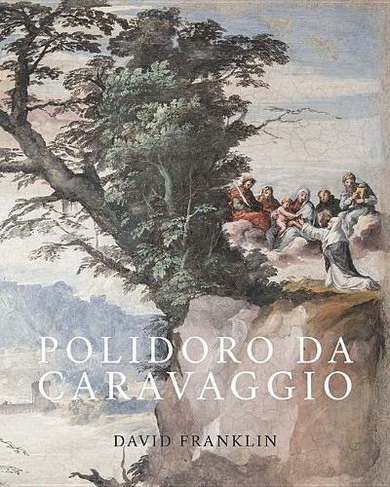 Polidoro da Caravaggio (c. 1500-1543), one of Raphael's most influential and distinctive followers, has not been well treated by time. His significant early frescoes, which graced exterior palace facades in Rome, have perished almost without exception. A rare few are preserved but most are known only in copies. Consequently, the originality of Polidoro's public work has been little explored, despite his once famous reputation and the association of his name with Raphael and Michelangelo. His move to Sicily later in life, a region with few surviving primary sources, further complicates the study of his work. Extant pieces by the artist from this period are unusually severe in content and technique, and their attribution has often been controversial. In this first account in English, Polidoro's radical Sicilian paintings are considered through the lens of the religious life of the era and in relation to his early secular work. This much-needed investigation establishes Polidoro's proper place in the canon of art history.

David Franklin is a curator at the Archive of Modern Conflict.