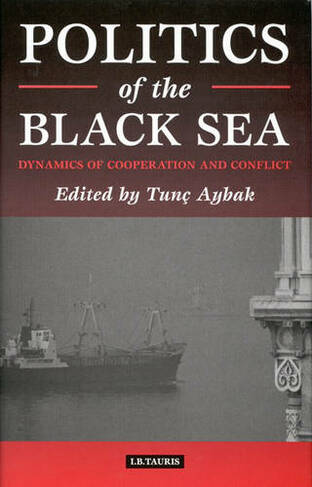 Political Economy of the Black Sea Dynamics of Conflict and Co-operation v. 16 Re-issue

The post-Cold War period has seen the emergence of the Black Sea as a region of key strategic importance. As a conduit point for energy pipelines, the sea and its surrounding states are inextricably linked with the exploitation of energy resources in the Caspian Sea and beyond. The heightened risk of ethnic conflict, territorial disputes and instability has been matched by opportunities for regional co-operation on pressing economic and ecological matters. In 1992 the Black Sea Economic Co-operation Project (BSCP) was instigated by Turkey to further interregional agreements on issues such as environmental pollution, and the exploitation and transportation of oil and energy resources in the region. The BSCP consists of the member states of Albania, Armenia, Azerbaijan, Bulgaria, Georgia, Greece, Moldova, Romania, Turkey, and Ukraine. Simultaneously with this development, international companies have begun to move into the area, seeking access to the Caucasus, the Caspian Sea and the Central Asian republics. What are the prospects for the Black Sea? This text assesses the dynamics of interregional relations, and attempts to weigh up the risks and opportunities of the post-Cold War era. Illustrations, map

Tunt Aybak is a Research Fellow at the School of Humanities and Cultural Studies, Middlesex University.