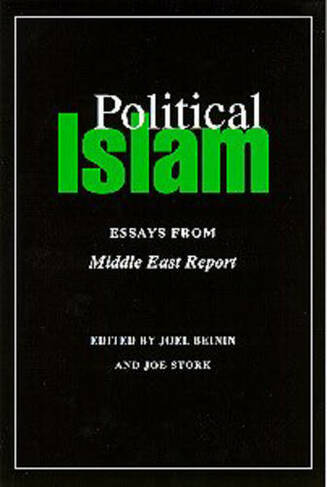 Modern political movements proclaiming missions and legitimacy based on religious tradition are a feature of many late 20th-century societies. Although such movements are not exclusive to the Middle East, political Islam has achieved high visibility because of the serious challenge to established power it has posed in a region central to the West's strategic interests. This reader brings together both original articles and writing on political Islam published over the last decade in "Middle East Report". It challenges generalizations about what the Western media and political establishments usually call "Islamic fundamentalism" and demonstrates the complexity of these movements. It also covers themes such as civil society, the state and political economy, gender relations and popular culture. index