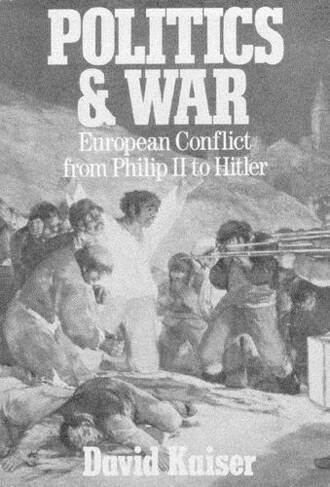 David Kaiser looks at four hundred years of modern European history to find the political causes of war. In four distinct periods he shows how war became a natural function of politics. Kaiser argues that the first era of modern war occured because monarchs challenged the power and independence of the European aristocracy. Conflicts dragged on interminably because monarchs lacked the military, economic, and political resources necessary for success. In our own century, during two world wars, European powers tried to create self-sufficient economic empires and to force homogeneous national states out of the multinational territories of central and eastern Europe. index