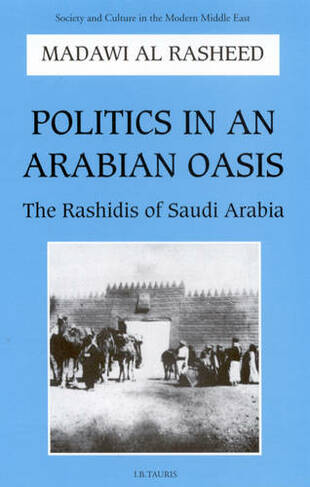 This text is both a study of the relationships between tribes and state formation, and a political history of central Arabia. It deals with the Rashidi dynasty which in the 19th century emerged among the Shammar camel herders, made the oasis of Hail a capital rivalling Mecca and Medina in fame and prosperity, and attempted to unify central Arabia into a single polity. The author considers why at this particular moment the Shammar became susceptible to political centralization, the internal and external factors that contributed to the emergence of their dynasty, the changes in the political system and the factors which contributed to the subsequent instability and decline of the Shammar polity in the 20th century.