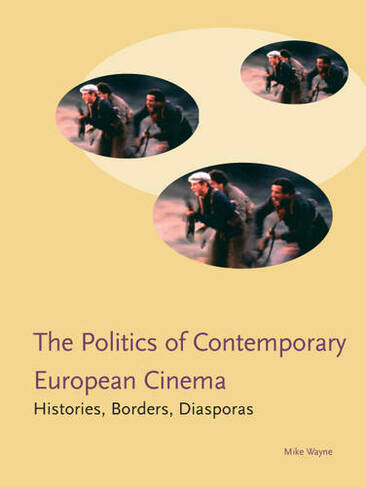 How does contemporary European Cinema reflect the drive for political and economic integration and recent trends in globalisation, if at all? This book is a valuable excursion into the politics of European cinema and extensively addresses questions like this. Mike Wayne identifies some key themes pertinent to a study of the contemporary cultural and political dynamics of European cinema from the mid-1980's, including the fall of the Berlin wall and the end of the Soviet Empire. Throughout the book, issues are raised that question European culture and the nature of national cinema, including; - The cultural relationship with Hollywood; - Debates over cultural plurality and diversity; - The disintegration of nation states along the eastern flank; - Postcolonial travels and the hybridisation of the national formation.

Mike Wayne is professor of film and television studies at Brunel University.