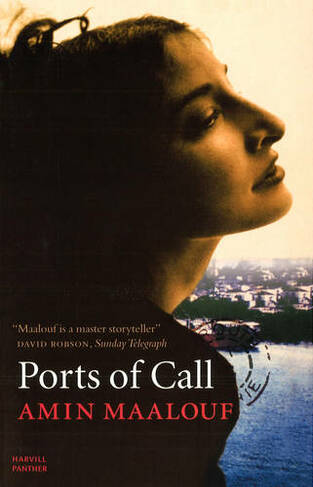 A graceful story of love across an insuperable gulf and a powerful allegory for the conflict that has beset the Middle East for the last half century. To call your son Ossyane is like calling him Rebellion. For Ossyane's father it is a gesture of protest by an excited Ottoman prince, for Ossyane himself it is a burdensome responsibility. At eighteen he leaves Beirut to study in Montpellier, far away from his father's revolutionary aspirations for him. But it is 1938, and when war breaks out in Europe, Ossyane is drawn into the Resistance. His return to Beirut is a rebel hero's welcome after all, and a joyful reunion with Clara, whom he first met in France. But if one war has brought the Jewish-Muslim couple together, another, much closer to home, is destined to separate Ossyane from the people and the world that he loves.

Amin Maalouf's fiction includes Leo the African, Rock of Tanios, which won the 1993 Prix Goncourt, Samarkand and Ports of Call. He is also the author of an acclaimed scholarly work, The Crusades Through Arab Eyes, as well as the much admired essay, 'On Identity'.Alberto Mangguel was born in Buenos Aires and has lived in Canada and in Europe. He has an international reputation as an anthropologist, essayist, novelist and editor and has translated the works of Julio Cortazar and Marguerite Yourcenar. He is the author of A History of reading and Reading Pictures.