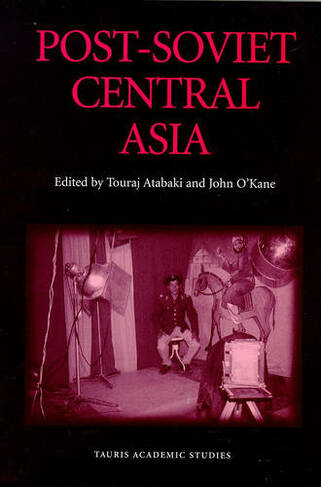 Because of its geographical location, central Asia has been a cultural crossroads since the dawn of history. The great ancient civilizations of China, Iran, India and the Turkic peoples of the northern steppes have all shaped its historical development. During 70 years of Soviet rule, however, serious attempts were made to suppress aspects of local culture, including religion and any separatist sense of ethnic identity. Following the collapse of the Soviet Union, the independent republics of central Asia enjoy a greater degree of autonomy, but they are faced with a range of complex social, political and economic problems. This book addresses not only these problems, but also aspects of the region's history and culture, including questions of contemporary nationalism and ethnic identity, the recent political role of the literati, the role of oil in the economies of Turkmenistan and Azerbaijan, the foreign-policy dilemmas of Kazakhstan, Uzbekistan and the other republics, and Iran's aspirations in the region.

Touraj Atabaki is Associate Professor of Iranian and Central Asian Studies at the University of Utrecht. John O'Kane is a writer and translator.