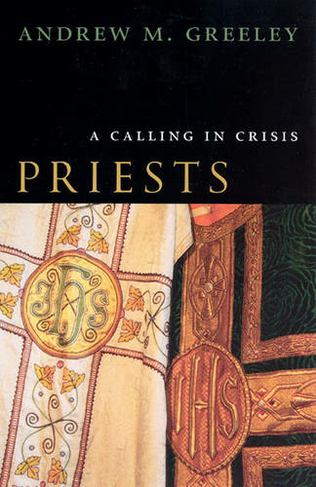 For several years now, the Roman Catholic Church and the institution of the priesthood itself have been at the center of a firestorm of controversy. While many of the criticisms lodged against the actions of the Church - and a small number of its priests - are justified, the conventional wisdom that has gained currency as an explanation for these actions is, according to Andrew M. Greeley in Priests, often flat-out wrong. Neither liberal nor conservative, Priests offers nothing less than a portrait of the priesthood today. No stranger to controversy himself, Greeley challenges those analysts and the media who parrot them in placing the blame for recent Church scandals on the mandate of celibacy or a clerical culture that supports homosexuality. Drawing upon reliable national survey samples of priests, Greeley demolishes current stereotypes about the percentage of homosexual priests, the level of personal and professional happiness among priests, the role of celibacy in their lives, and many other issues. With Greeley's statistical evidence and provocative recommendations for change, Priests offers a new vision for American Catholics. 6 line drawings, 10 tables