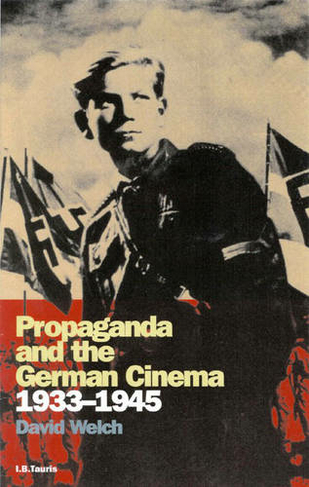 This is the most comprehensive analysis to date of Nazi film propaganda in its political, social, and economic contexts, from the pre-war cinema as it fell under the control of the Propaganda Minister, Joseph Goebbels, through to the end of the Second World War. David Welch studies more than one hundred films of all types, identifying those aspects of Nazi ideology that were concealed in the framework of popular entertainment. b&w illustrations

David Welch is Head of the School of History, University of Kent at Canterbury.