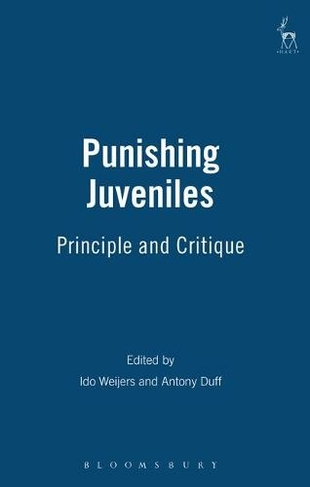 The first special juvenile court was created in 1899. Since then,juvenile justice has had a chequered history, and is now more controversial than ever. Should our treatment of young offenders differ in its aims or principles from that of adult offenders? What role should ideas of punishment or retribution play? Should our aims be rehabilitative and educative rather than punitive? Should we divert young offenders from the criminal justice system altogether, opting for 'restorative' rather than 'retributive' justice? These questions are addressed in this inter-disciplinary volume, which brings together criminologists, educationalists, psychologists and philosophers. Part I traces the history of juvenile justice, identifying patterns, and signs of what the future might hold. Part II tackles fundamental normative issues of punishment, moral education and restoration, with particular emphasis on the role of communication. Part III attends to the role that such emotions as shame and guilt should play in juvenile justice, paying particular, and critical, attention to Braithwaite's conception of reintegrative shaming.