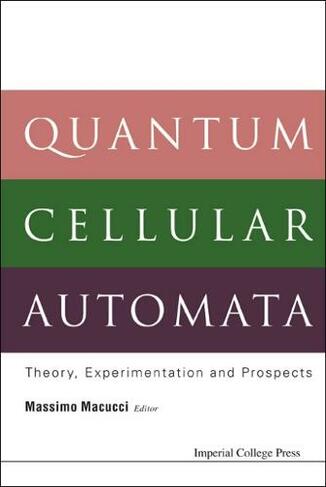 The Quantum Cellular Automaton (QCA) concept represents an attempt to break away from the traditional three-terminal device paradigm that has dominated digital computation. Since its early formulation in 1993 at Notre Dame University, the QCA idea has received significant attention and several physical implementations have been proposed.This book provides a comprehensive discussion of the simulation approaches and the experimental work that have been undertaken on the fabrication of devices capable of demonstrating the fundamentals of QCA action. Complementary views of future perspectives for QCA technology are presented, highlighting a process of realistic simulation and of targeted experiments that can be assumed as a model for the evaluation of future device proposals.