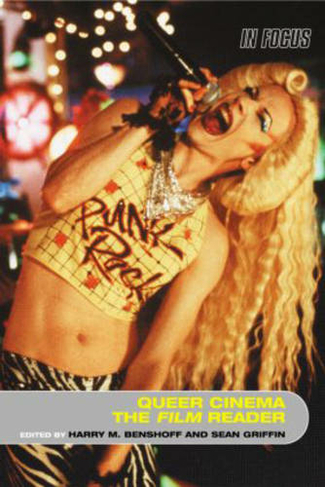 Queer Cinema, The Film Reader examines the relationship between cinematic representations of sexuality and their social, historical, and industrial contexts. Clearly divided into an introductory overview and four topic areas, the Reader explores how recent critical thinking has approached queer sexualities in relation to the cinema. The four sections discuss: Authorship - examining the role of sexuality in the work of queer filmmakers such as George Cukor, Dorothy Arzner, Barbara Hammer, and the directors of New Queer Cinema Forms - exploring how genres such as the horror film, the musical, film noir, and the animated film construct queer cinematic spaces Camp - looking at how this reception strategy and mode of textual production, initially practised by pre-Stonewall queers, retains its critical charge even in contemporary mainstream popular culture Reception - considering three specific historical case-studies of how queer fans have interacted with media texts from Judy Garland to Star Trek. The Reader concludes with an essay that queerly rethinks classical gaze theory and allows students and scholars of the subject to draw their own conclusions in their studies.