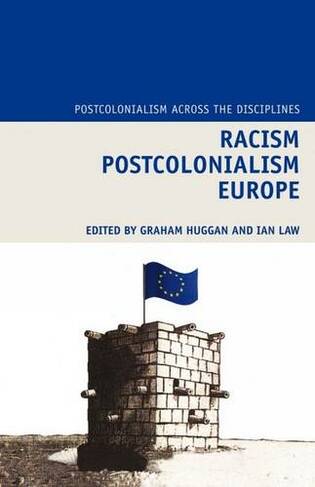 Racism Postcolonialism Europe turns the postcolonial critical gaze that had previously been most likely to train itself on regions other than Europe, and sometimes those perceived to be most culturally or geographically distant from Europe, back on Europe itself. The book argues that racism is alive and dangerously well in Europe, and examines this racism through the lens of postcolonial criticism. Postcolonial racism can be a racism of reaction, based on the perceived threat to traditional social and cultural identities; or a racism of (false) respect, based on mainstream liberals' desire to hold at arm's length 'different' cultures they are anxious not to offend. Most of all, postcolonial racism, at least within the contemporary European context, is a racism of surveillance, whereby 'foreigners' become 'aliens', 'protection' disguises 'preference', and 'cultural difference' slides into 'racial stigmatization' --all in the interests of representing the European people, which is a very different entity to the European population as a whole. Boasting a broad multidisciplinary approach and a range of distinguished contributors - including Philomena Essed, Michel Wieviorka and Griselda Pollock - Racism Postcolonialism Europe will be required reading for scholars and students of race, postcolonial studies, sociology, European history and literary and cultural studies.

Graham Huggan is Professor of Postcolonial and Commonwealth Literatures at the University of Leeds. He is author of the influential volume The Postcolonial Exotic (Routledge, 2001) among many previous books. Dr Ian Law is Founding Director of the Centre for Ethnicity and Racism Studies (CERS) and Reader in the School of Sociology and Social Policy, University of Leeds.