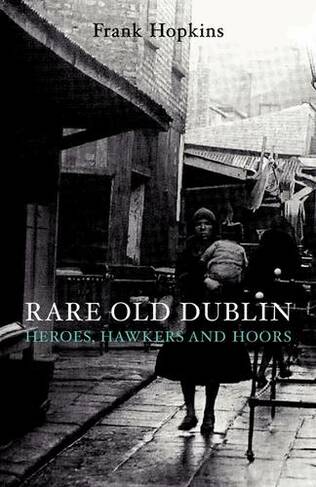 Pirates executed in St Stephen's Green; Mother Bungy's 'sink of sin' in what is now Temple Bar; the Viking thingmote in College Green where human sacrifices took place; hidden holy wells under the city streets: these are just some of the things uncovered by Dubliner Frank Hopkins in this surprising and entertaining book. Famous sons and daughters of the city also make an appearance: John Pius Boland of the famous milling family, who won two Olympic medals for tennis in 1896 playing in street clothes and leather shoes; Jack Langan, the bare-knuckle boxer of Ballybough; Sir William Cameron, the public health specialist who devised a bounty scheme for captured houseflies in 1913; and the Dolocher, the savage eighteenth-century beast in the form of a pig who turned out to be a man. black & white illustrations