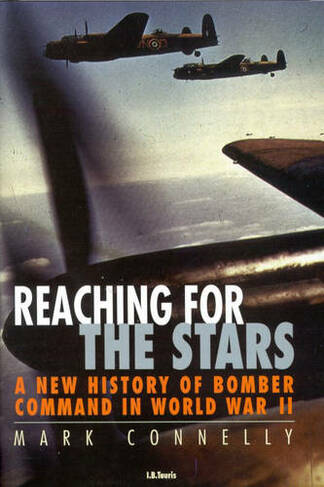 The role of Bomber Command in World War II is still shrouded in mystery. This book provides a new and revisionary narrative of the campaign, serving as both a military history and an investigation into how modern perceptions of Bomber Command have come about. It shows why Bomber Command - in one of the largest and bloodiest campaigns of the war with 55,000 aircrew lost - has received so much attention yet remains a "lost sheep" among British wartime glories, and is still dogged by controversy. portraits