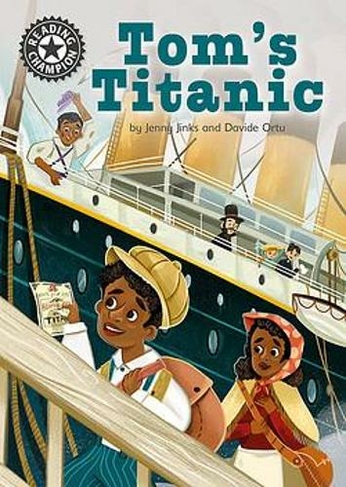 Jenny Jinks comes from a family of writers - her sister, Katie Dale and her mum, Elizabeth Dale, have penned many children's books between them and now Jenny has joined them! Davide is an Italian artist now living in Spain. He studied Art in Cagliari Arts Lyceum FOISO FOIS, Sardinia. Here, on this Italian island, he began his way as a graphic designer in advertising. At the same time, he developed his pictorial side showing in different exhibitions. In 2008 he moved to Madrid where he discovered the world of Children's illustrations.Open melancholic spaces, atmospheres between dreams and reality, a strong chromatic impact and fantastic elements are the main features of his work, where time stops to show the biggest emotions in smallest people. A mixture that wants to reach to the fantasy of the child and to the heart of the adult.