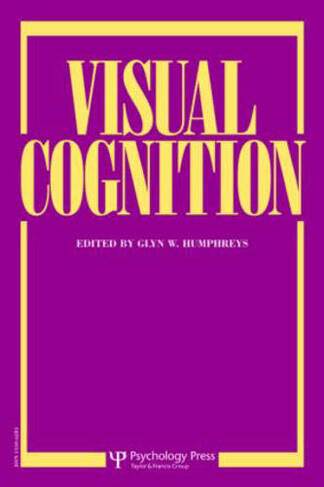 The current volume, a special issue of Visual Cognition, brings together an eclectic group of investigators, all of whom study critical issues in the perception of true real-world scenes. Topics include the rapid acquisition of scene gist; scene recognition; spatial layout and spatial scale; distance perception in scenes; updating of scene views over time; visual search for meaningful objects in scenes; scene context effects on object perception; scene representation in memory; the allocation of attention including eye fixations during scene viewing; and the neural implementation of these representations and processes in the brain. Because the study of real-world scene perception benefits from an interdisciplinary approach, contributors to the volume use a variety of research methods including psychophysical and behavioral techniques, eyetracking, functional neuroimaging (including fMRI and ERP), and mathematical and computational modeling. While much has been learned from studying simplified visual stimuli, many of the articles in this volume make the important point that understanding the functional and neural architectures of the visual system requires studying how that system operates when faced with the types of real-world stimuli that evolution crafted it to handle.