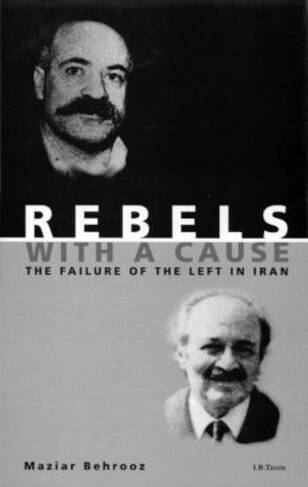 Rebels with a Cause: The Failure of the Left in Iran

Why were left-wing politics so ineffective in Iran while socialism and communism swept through the rest of the world? Why did the Left not capitalize on Iran's brief fling with anti-Western politics in the early 1950s? And why was the Left so crushingly defeated after the 1979 Islamic revolution in Iran? Maziar Behrooz offers fresh insights into an enduring puzzle of modern Iranian political history, concluding that the Left's demise came from a combination of Iran's geopolitical setting, where both Soviet and Western worlds saw advantage in the stability of Iran during the Cold War, as well as internal factors such as splits and factionalism. The Iranian Left also had an over-enthusiastic devotion to a barren Stalinism, with its poverty of philosophy and ideas. 8 halftones, appendix, bibliography, index