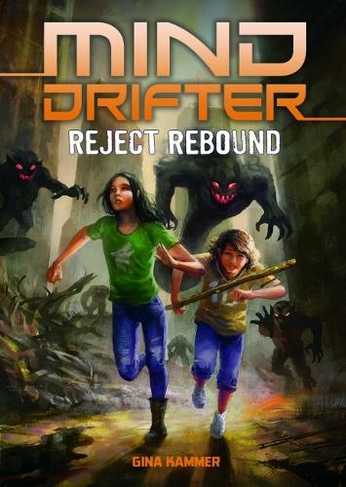 Syah Walker wants to show the school counsellor at Emdaria NorthSecondary School that she can handle more difficult counselling cases. However, Syah gets a harder case than she expects in Year 8 pupil Nali. Nali takes rejection hard after being dropped from her beloved magnoball team. Losing the sport, and her best friend, is like losing part of herself. When Syah enters Nali's mindscape, she finds it flooded with Nali's feelings of betrayal and grief, as well as monstrous mental constructs that pursue the girls without mercy. As they battle the monsters together, Syah realizes that Nali's athletic skills might translate to a new sporting interest, and a new sense of her true self. Back in the physical world, Nali discovers new meaning by joining the martial arts club. It isn't exactly magnoball, but the new sport helps her learn to move on, make new friends and maybe reconnect with some old friends as well. This exciting eBook adventure will capture readers' imaginations and keep them turning the pages to follow Syah's latest jouney inside the mind.