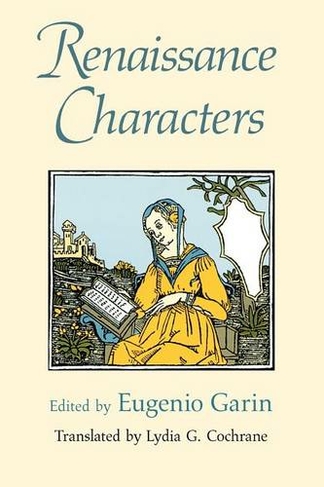 Compared to the Middle Ages, the Renaissance was brief - little more than two centuries, extending roughly from the mid-14th century to the end of the 16th century - and largely confined to a few Italian city states. Nevertheless, the epoch marked a great cultural shift in sensibilities, the dawn of a new age in which classical Greek and Roman values were "reborn" and human values in all fields, from the arts to civic life, were reaffirmed. A synthesis of the work of international scholars, this is an account of the people who animated this decisive period in the genesis of the modern mind. Confining its attention to the "great" Renaissance which originated in Italy, the contributors treat a broad spectrum of figures, major and minor.