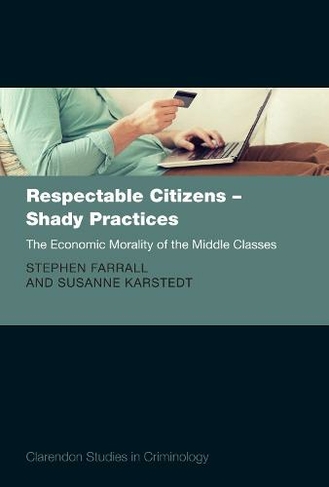 Respectable Citizens - Shady Practices seeks to explore a previously neglected aspect of crime in modern society - namely those crimes that are committed by otherwise 'respectable' citizens in the market arena. The book delves into the 'grey zone' where illegal, unfair, unethical, and 'shady' practices coalesce: from the retailers who see themselves as victims of customers who take unfair and often illegal advantage of generous offers, to the consumers sold 'useless' insurance and financial packages and 'defrauded' by 'small print' clauses.The authors outline the contours of the contemporary moral economy, driven and shaped by technological innovation as much as new economic policies, and ask, is a 'predatory society' emerging from the central sphere of consumption?