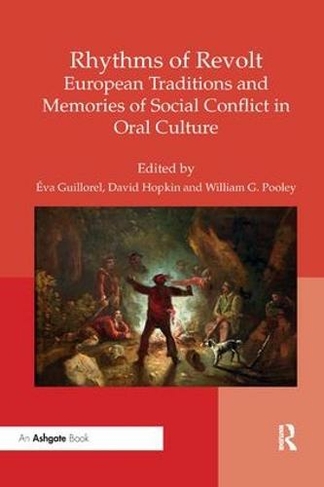 Rhythms of Revolt: European Traditions and Memories of Social Conflict in Oral Culture

The culture of insurgents in early modern Europe was primarily an oral one; memories of social conflicts in the communities affected were passed on through oral forms such as songs and legends. This popular history continued to influence political choices and actions through and after the early modern period. The chapters in this book examine numerous examples from across Europe of how memories of revolt were perpetuated in oral cultures, and they analyse how traditions were used. From the German Peasants' War of 1525 to the counter-revolutionary guerrillas of the 1790s, oral traditions can offer radically different interpretations of familiar events. This is a 'history from below', and a history from song, which challenges existing historiographies of early modern revolts.