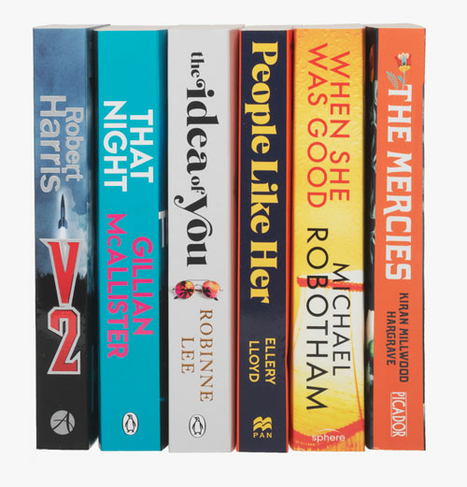 Richard & Judy have chosen six wonderful new books for the new Summer selection of the Richard & Judy Book Club. Join in at home with all six books in one best-value bundle.

The six books in this season's book club include a WW2 thriller about a German rocket engineer and a former actress turned British spy, a forbidden love story full of heartbreak and consequences, and a story of female awakening and empowerment in the face of gruesome adversity.

Order this season's bundle to receive: