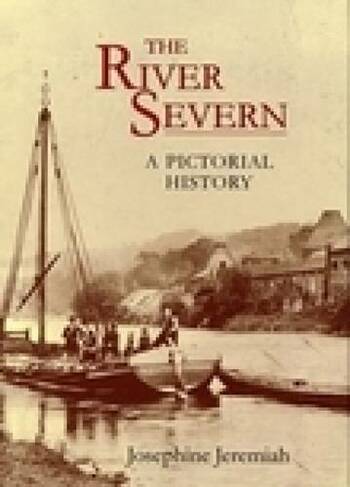 The River Severn starts its journey on the slopes of Plynlimon, winding past Welshpool, Shrewsbury and Ironbridge before reaching Bridgnorth, Stourport, Worcester and Gloucester. It was a principal trade route in the Middle Ages and, after the great expansion of the coal trade, became the second busiest river in Europe by the 17th century. illustrations